Skilled. Smart. Passionate. These are just a few words that represent indie hip-hop artist, Just Wulf, an emerging talent from Saint Paul, Minnesota. Mixing a battle rap bark with surprisingly humble common-man narratives for the everyday listener, Wulf brings a bolstering, “community-first” vibe to his live performances. With a handful of full-length projects and song features under his belt, he continues to gain national attention, from radio appearances, public speaking engagements, and touring with Carnage The Executioner. Just Wulf hopes to raise enough money to fund the production of his forthcoming album, Boom Bappington. He considers this album to be his best work yet; sharing his personal growth and lyrical maturity over 90s-influenced "boom bap" beats. With live shows and touring put on hold due to COVID-19, he hasn't earned any additional funds to contribute towards his album, so any donation will truly help during this time. Thank you! 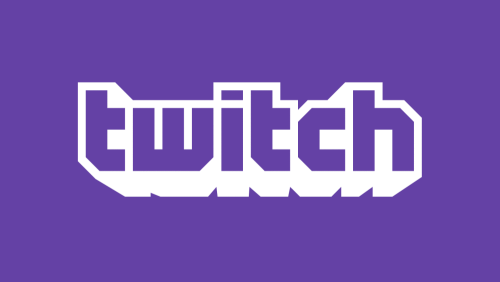 GIVE DIRECTLY TO
JUST WULF