Playing at the intersection where indie rock meets folk, Built to Spill meets The Avett Brothers. Gentleman Speaker released their first album, self titled, in 2018 and has been playing regularly in Minnesota and the surrounding states since, becoming a staple in the Minnesota music scene. Their sophomore album is due out in late 2020. Melodic Noise reviewed the first album and had this to say: "I’ve heard many different artists try to balance the line of folk-rock, few can pull it off, but this album nails it with moments of clean, twangy, and distorted guitars perfectly executed. “Self-Titled” by Gentleman Speaker will draw you in with its captivating folk-rock and have you listening intently to its inventive lyrics."

GIVE DIRECTLY TO
GENTLEMAN SPEAKER 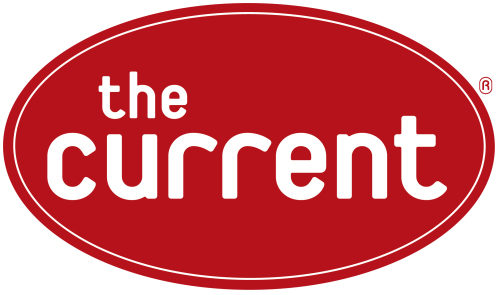