Dan is a band director by day and a singer/songwriter by night. Born into a musical family, Dan got an early start on stage. His first gigs came from playing with his dad and brother around his hometown of Grand Forks. After a chance opportunity playing onstage with Green Day , Dan met the founding members of his horn rock band, The Wicked Bees. The band had regional success, releasing two EPs and getting to open for 311, Reel Big Fish, Vans Warped Tour, and many others. Now a solo artist, Dan is excited to keep on doing what he knows best; writing, entertaining, and trying to make the world better through music.

CLICK HERE TO GIVE TO BLACK LIVES MATTER MINNESOTA 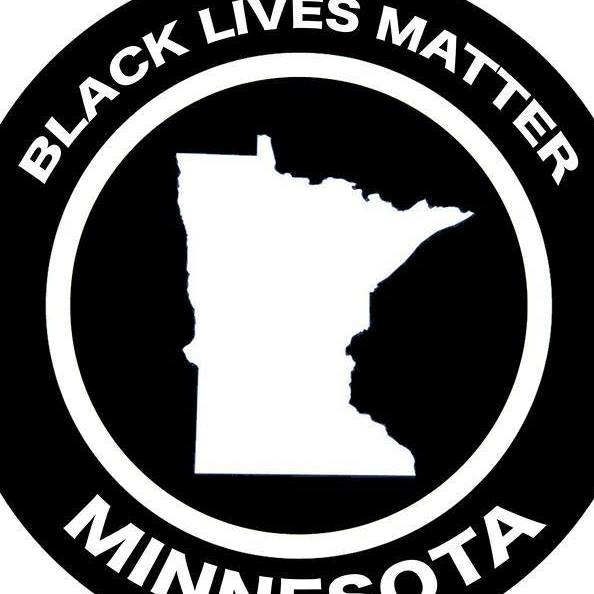 GIVE DIRECTLY TO
DAN CHRISTIANSON USING PAYPAL OR VENMO 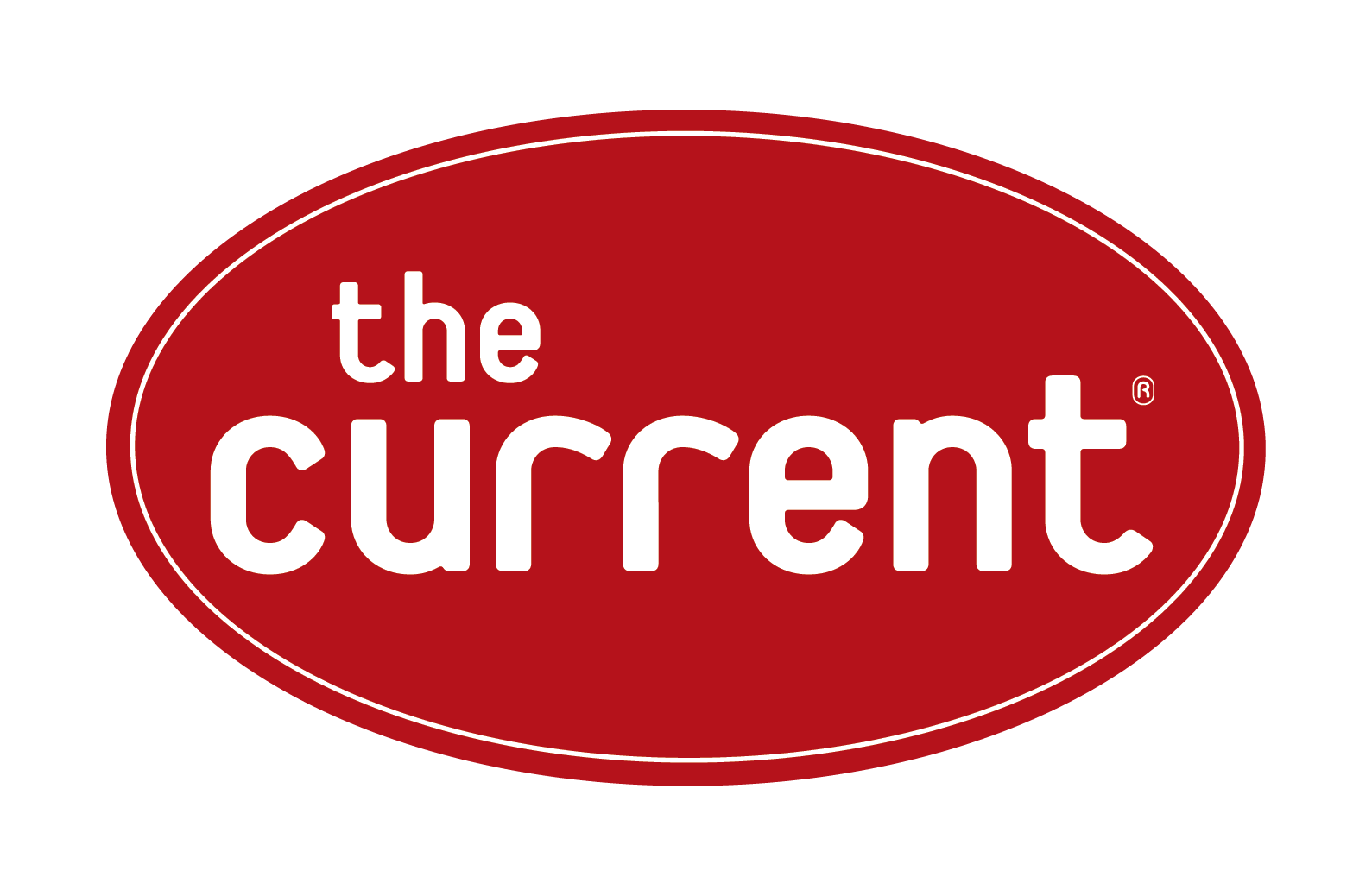